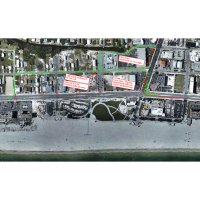 There will be a Park and Ride Shuttle Service available to those attending the Shrimp Festival. Transportation Wristbands for the shuttle will be available for $5.00 per day. All proceeds from the shuttle service go to the Gulf Shores City Schools’ Dolphin Athletic Club and Band Booster Club.

*CARDS ONLY, NO CASH WILL BE ACCEPTED TO PURCHASE WRISTBANDS*
*DUE TO STATE LAW, CHILDREN UNDER 5 ARE NOT ALLOWED ON OUR SCHOOL BUS SHUTTLES* 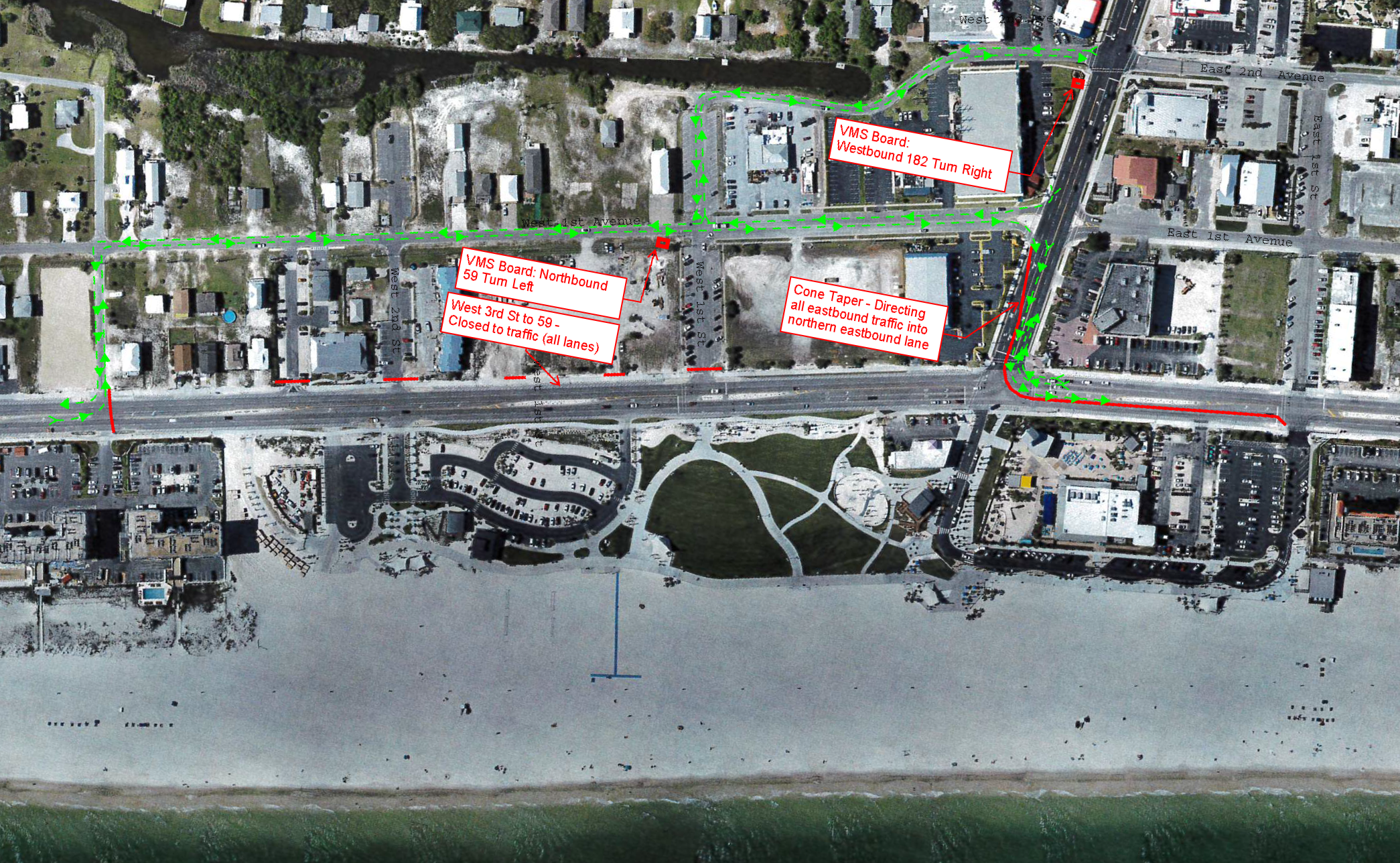