Gulf Shores, Ala. - In rare occurrence, a shark was means for celebration over the 4th of July holiday weekend.

The Coastal Alabama Business Chamber was on hand for a unique ribbon cutting to commemorate 65 years of business for Souvenir City in Gulf Shores.

Souvenirs haven't been the only drawing point to the facility. The 50-foot long shark outside, which serves as the main entrance to the building, has become somewhat of an impromptu city landmark and popular photo spot for both visitors and locals.

On hand for the ribbon cutting ceremony were a variety of dignitaries, including Chamber senior staff members, Chamber board members, Gulf Shores mayor Robert Craft, Gulf Shores City Council members, and Souvenir City staff. Attendees also got to hear words from Souvenir City founder Clyde Weir, who praised the efforts of the current staff, management, and owner Paul Johnson. Others also got up to the mic to sing the praises of the long-running store.

"Not only has Souvenir City been a longtime member of this community, they've been on record as a chamber member for over 30 years," said Chamber President and CEO Greg Alexander, "Their support has been so meaningful and is greatly appreciated."

After the ceremony's conclusion, attendees were invited to come in for food, anniversary cake, and to enjoy a wall of photographs documenting the history and progress the building has made since opening in 1956.
###

The Coastal Alabama Business Chamber's mission is to strengthen members, businesses, and the community through a culture of excellence. The organization serves Coastal Alabama at two locations in Gulf Shores and Orange Beach.

More photos from the event can be found and downloaded HERE. 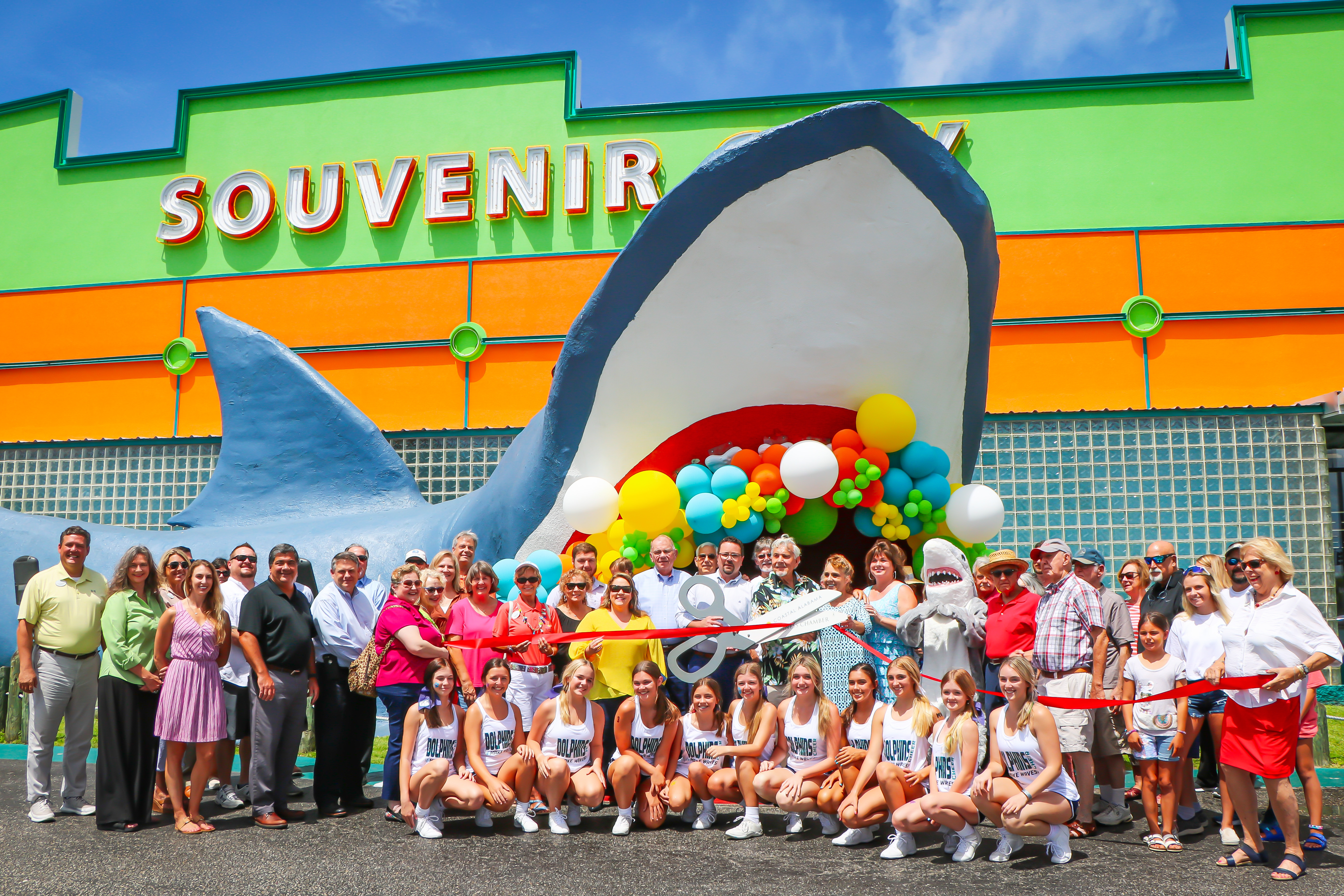 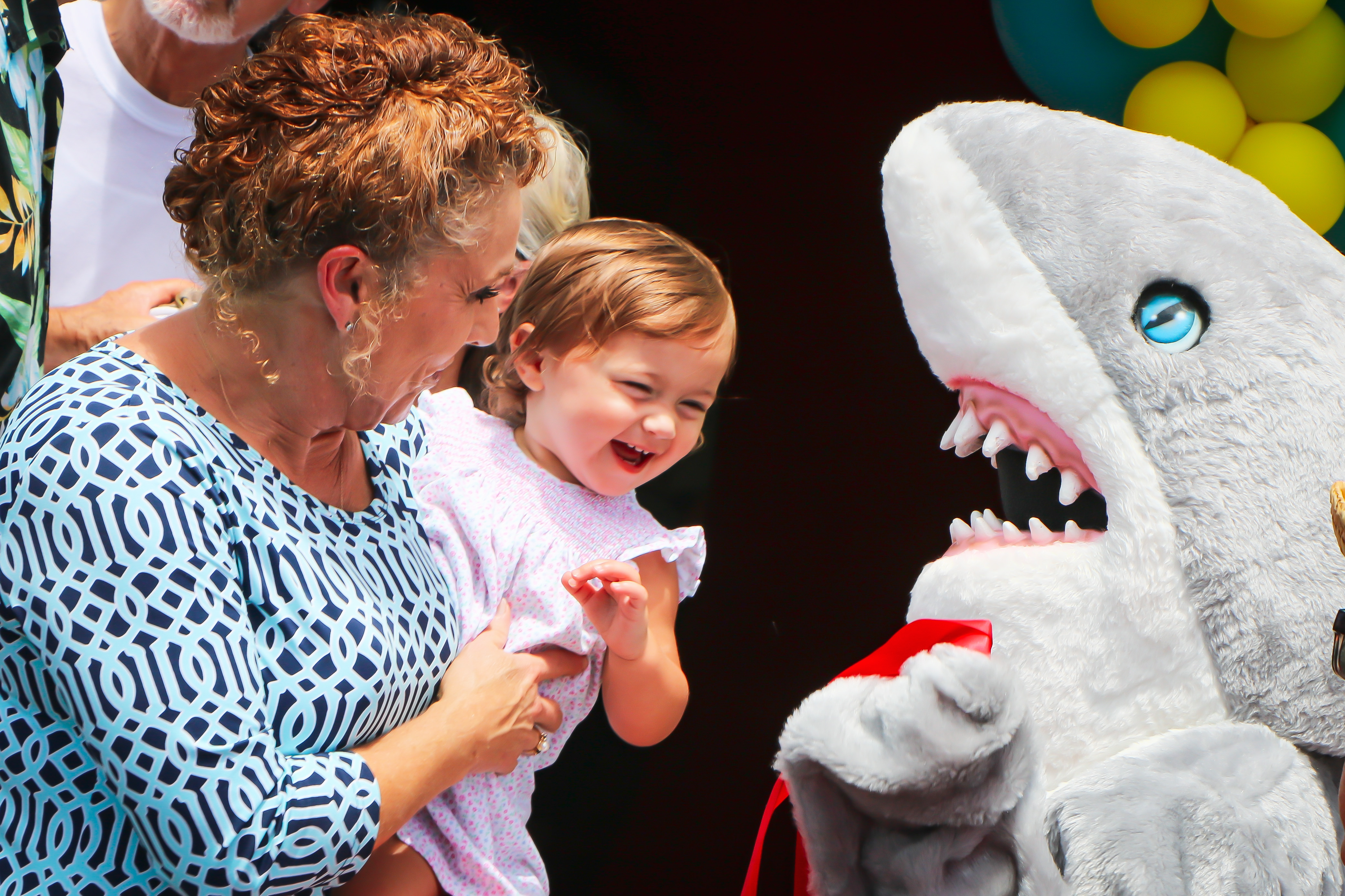 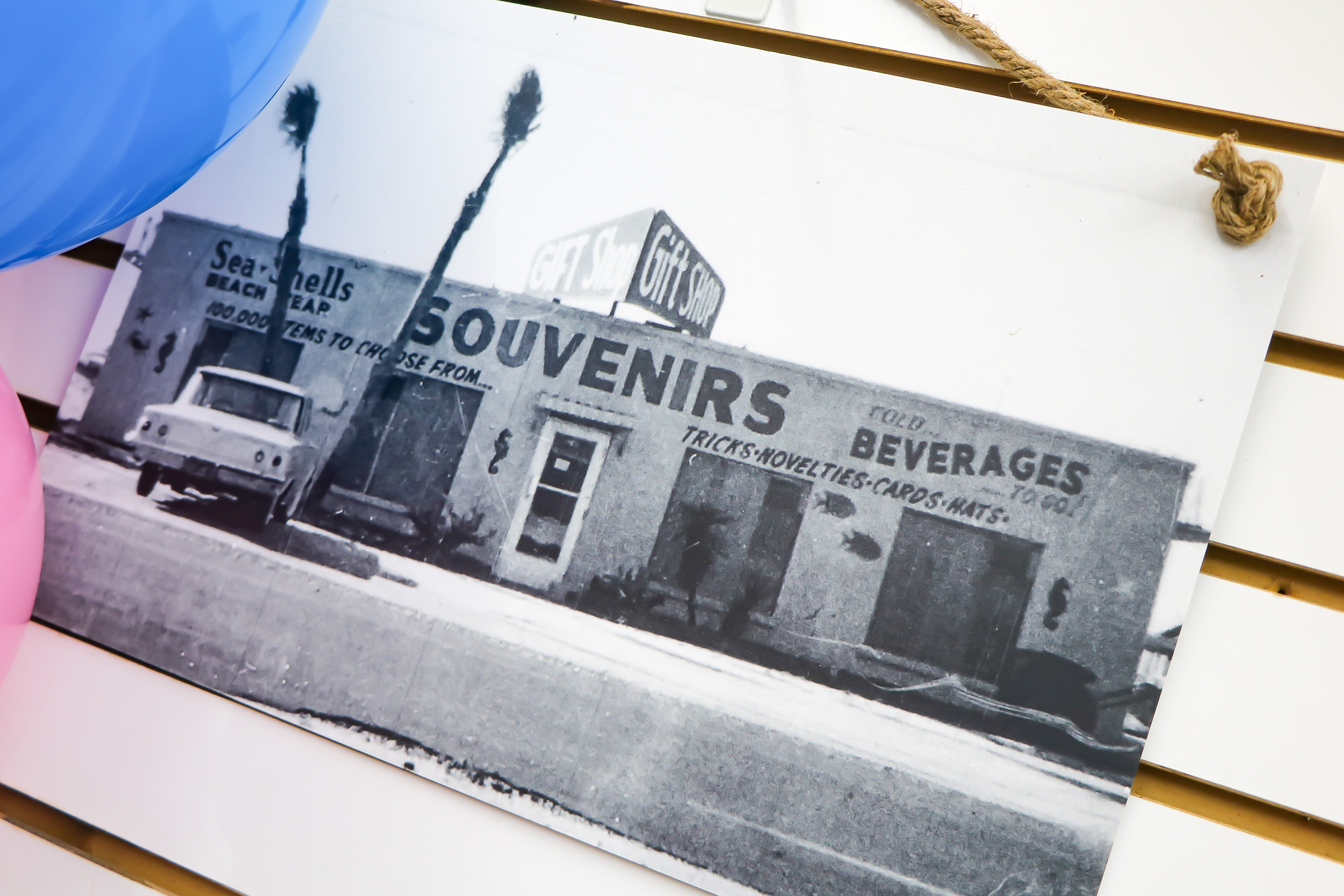 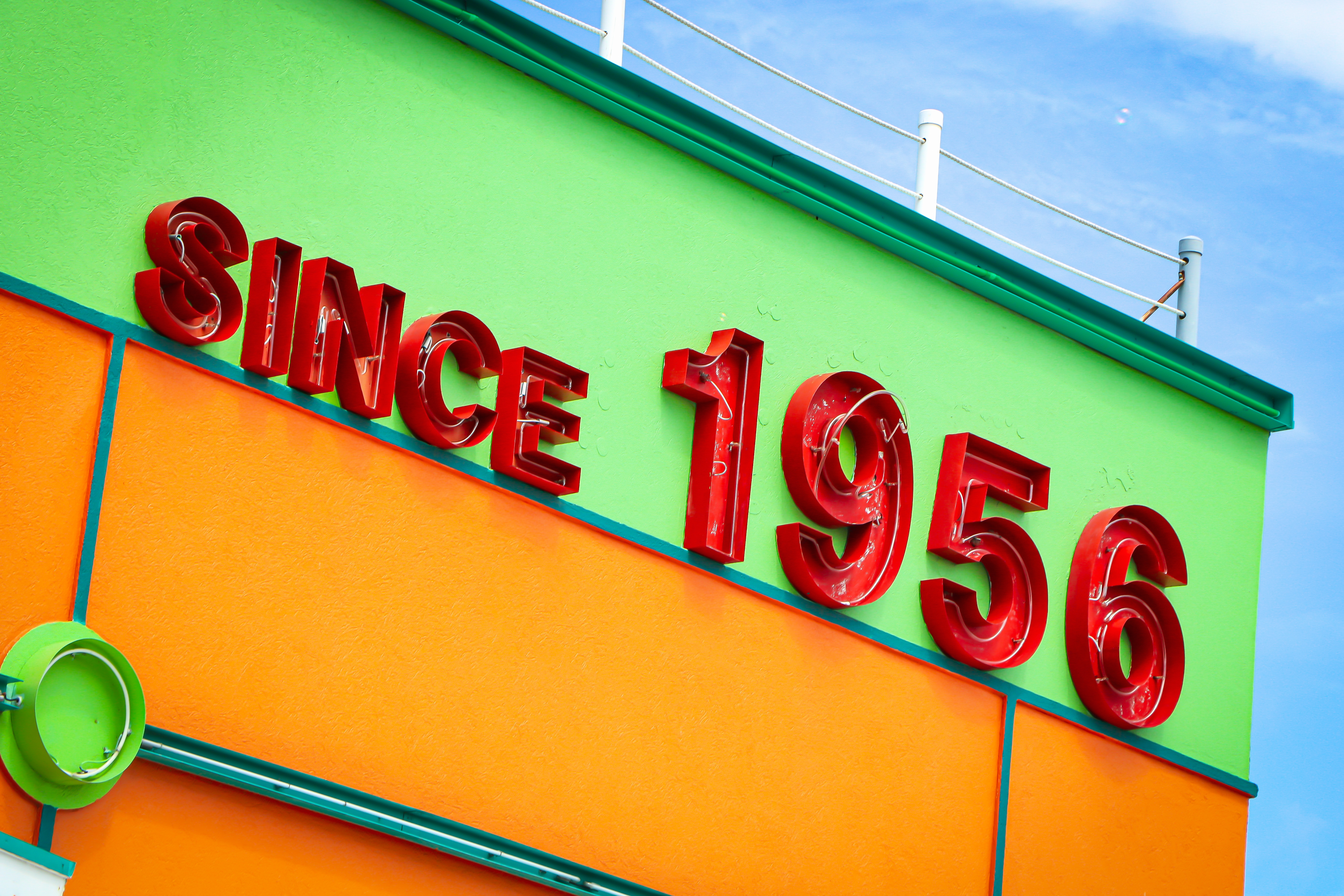